Own a souvenir and valuable reference of your weekend at the folk dance festival!

Singular Productions edits and produces the Lyrids Folk Dance Festival DVDs since the first festival in 2014. Most of the dance teaching is recorded and then edited over the course of the year. The instruction is included on the DVD, thus making it possible to preserve not only the basic dance but also the styling and subtle details which make such a big difference. Because it takes a really long time to edit the footage, and also to allow the instructors to sell their own materials and present the dances multiple times during the year without competition, the DVD is released one year later at the following festival. 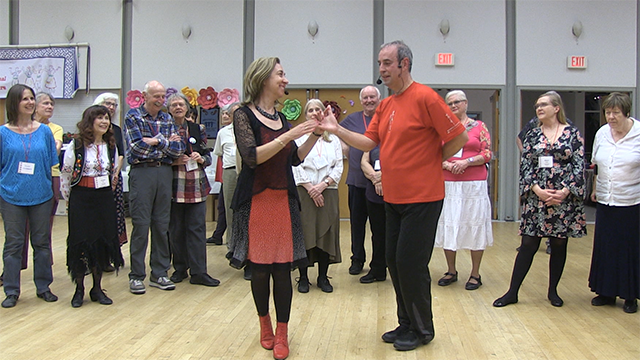 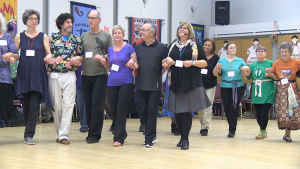 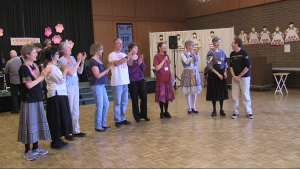 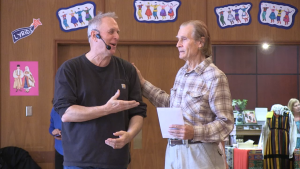 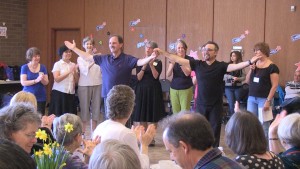